Malacca is a state rich in history. It has seen growth, successes, and its fair share of battles. It has been listed as a UNESCO World Heritage Site since 7 July 2008. It was an important port of call for passing ships back in the day. And as such, Malacca has received many ships be they battle ships, passenger ships, and cargo ships. To learn more about the history of maritime here, there is the Maritime Museum Of Melaka. 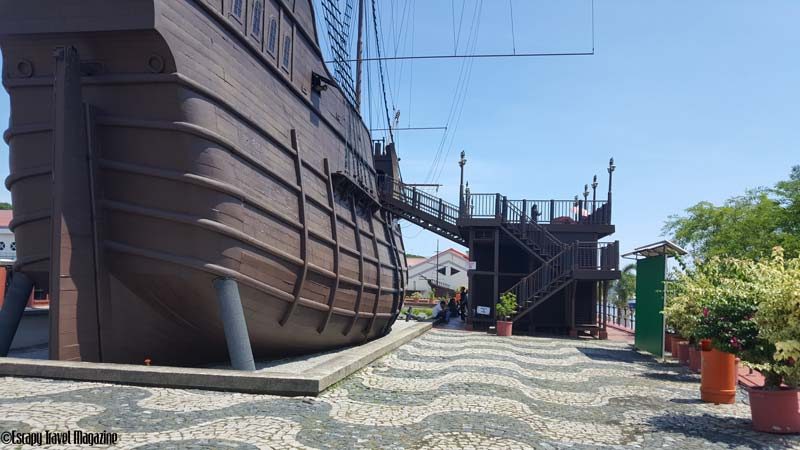 With many ships sailing about the Straits of Malacca, a number of them sank here too. One of such unfortunate ship to sink here is the Flor de la Mar (Flower of the sea). It was at that time the biggest Portuguese carrack ever built. Big it may be but it wasn’t the most efficient ship to sail the seas. Its journeys were riddled with complications during some of its earlier trips. It made it to Malacca under the command of Alfonso de Albuquerque during the conquest of Malacca in 1511. However it sank on the 20 November 1511 on its way back to Portugal with treasures looted from the Sultan’s (Malacca) palace. 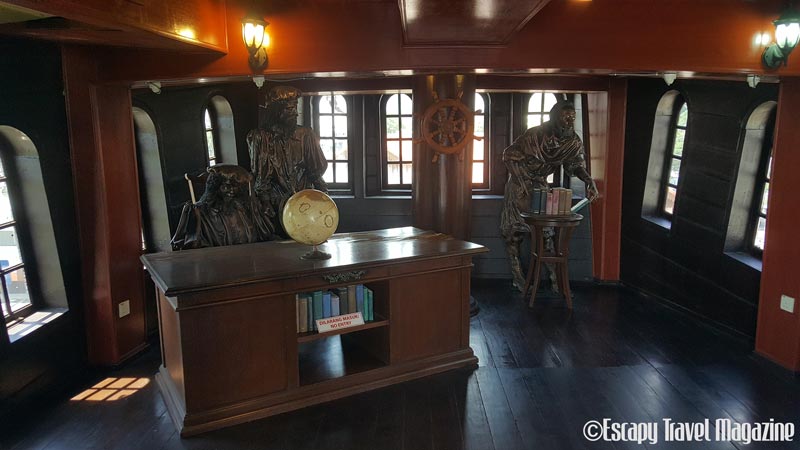 Captain’s quarters on board the Flor De La Mar.

A replica of Flor de la Mar today sit within the area of the Maritime Museum of Melaka. It is 34 metres high, 36 metres long and 8 metres wide. The exhibits shares information on the earlier days of Malacca as a seaport and trading base, as well as the various administrations that have administered here such as the Portuguese and the Dutch. 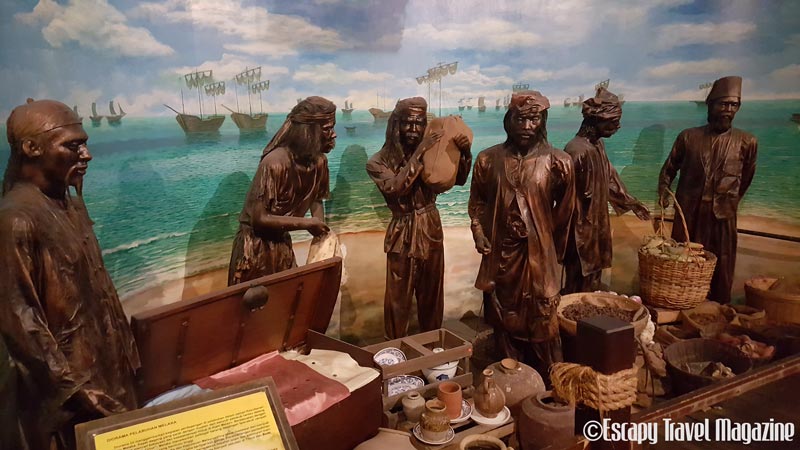 A diorama of Malacca as a seaport back in its hay day.

At time of visit, visitors can rent a scanner device that provides one with an audio tour as one wonders around the Flor de la Mar. This audio tour explains or narrates the various exhibits within the area giving information of the various exhibits such as what happened during the time, when certain thing happened, the people who made it happen, etc. 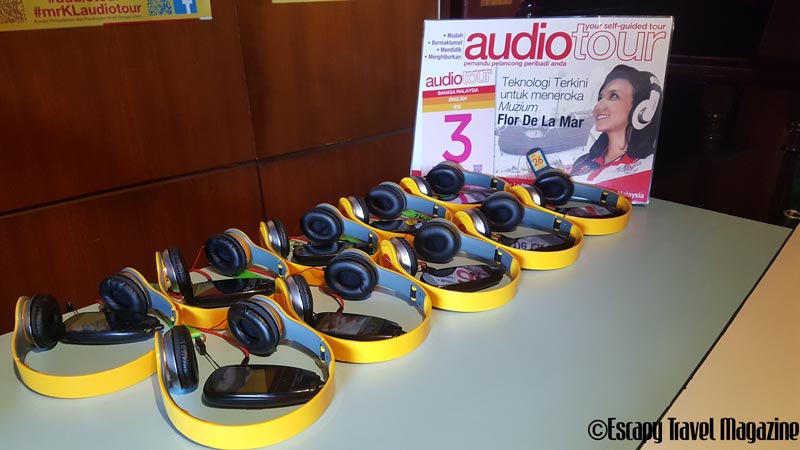 Audio devices for rent. They narrate some of the scenes and dioramas in the museum. 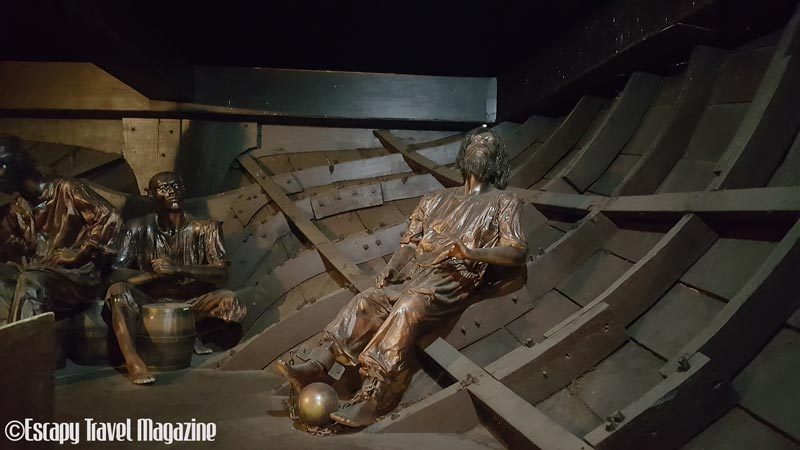 Diorama of the prison on board the Flor De La Mar.

Showcased here at the Samudera Maritime Museum are various boats and vessels that have sailed the seas here as well as those used by the local (royals and the general public). Scaled down models of these vessels as well as real boats (smaller boats) are exhibited here. Other sections includes an area that shares a little about the creates of the sea, shipwrecks and savage operations, etc. 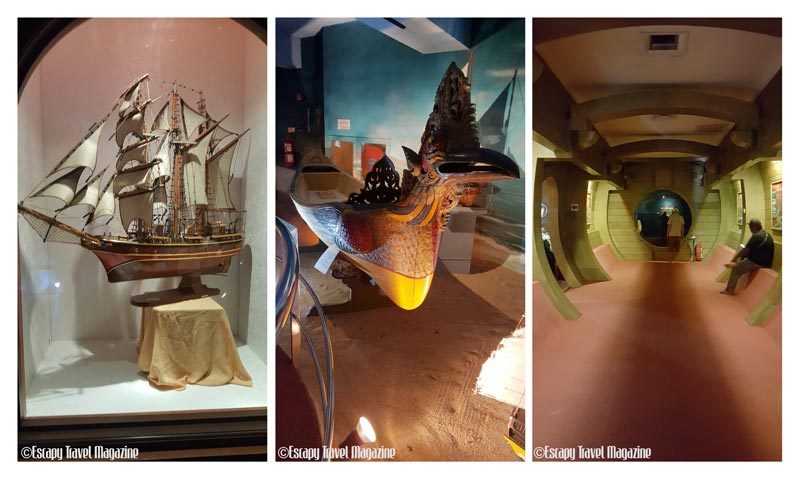 Left: a model of a ship that used to sail the waters off Malacca. Center: A boat that belongs to the Kelantan royals. Right: The entrance of the Samudera Maritime Museum. 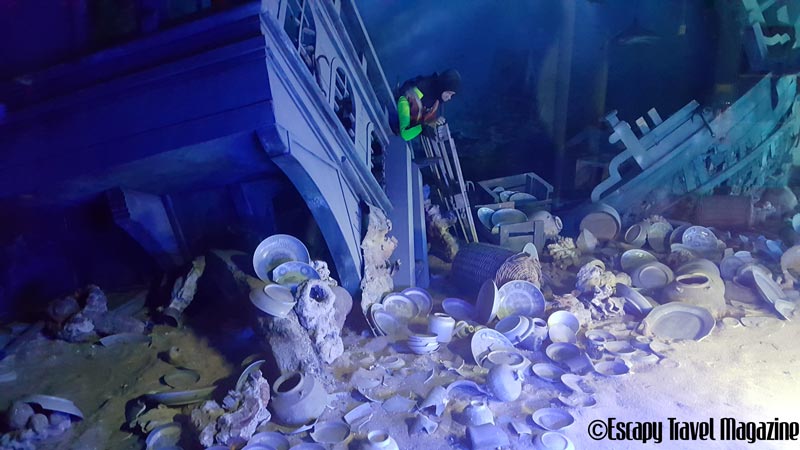 A diorama depicting a scene where a diver is seen salvaging items from a wreckage.

Another thing to note is that one will have to remove one’s footwear before entering both the Flor de la Mar and the Samudera Maritime Museum. My recommendation will be to just wear a pair of sandals or slippers. This will make things easier for you. 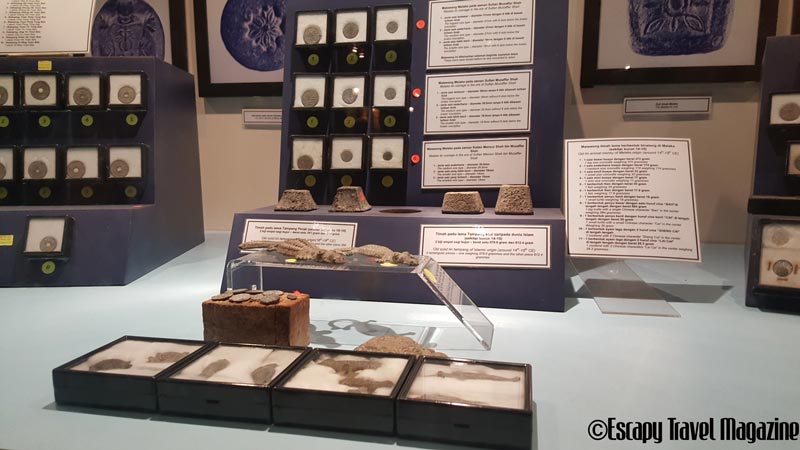 Money from a long long time ago.

Saturdays and Sundays: 9am to 7pm

There is an entrance fee. Call the number above to confirm price.

Note: Information is accurate at time of writing. Do call to confirm any information that you may need.

Google Maps to the Maritime Museum of Melaka (Malacca) 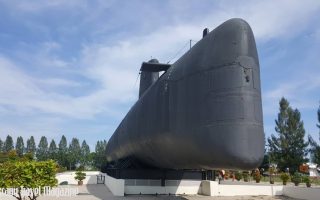 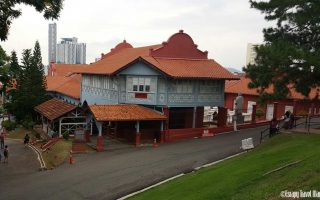 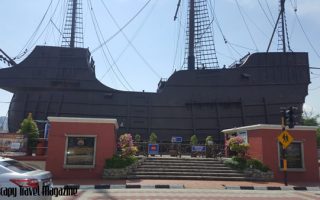 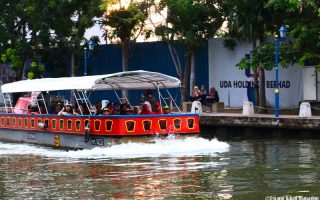 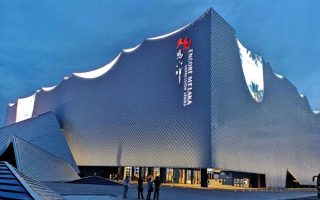 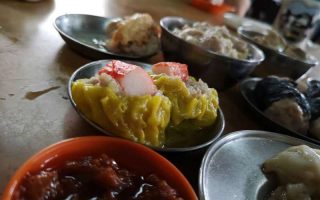 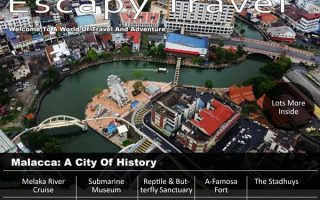