HOHO stands for Hop On Hop Off; a city tour on busses that is available in a few countries. The KL Hop On Hop Off bus in Kuala Lumpur Malaysia offers tours around Kuala Lumpur city’s famous places. This tour has since been extended to Putrajaya, the administrative capital of Malaysia. So far, the HOHO bus tour is available at night and it takes visitors to a few well known landmarks. 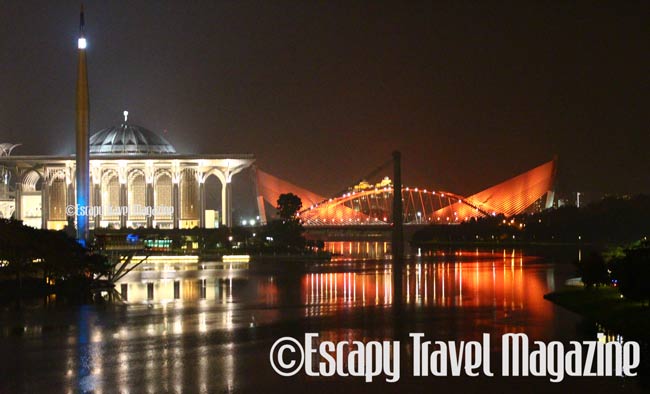 Shot of the Iron Mosque from the top deck of the HOHO Bus.

Putrajaya has got 8 iconic bridges that are a lovely sight and they certainly make quite remarkable photographs. The HOHO Bus tour brings visitors to 4 of these 8 iconic bridges with short stops for photography; something that photographers that love taking architecture and design photos will enjoy. The 4 bridges are: 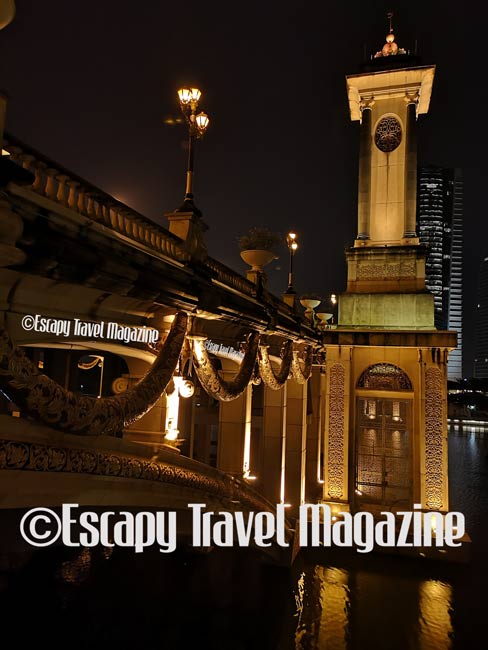 Seri Gemilang Bridge, one of the four bridges that the HOHO bus stops at.

The Seri Gemilang Bridge, known as the ceremonial bridge; is one of the bridges that draws the attention of wedding photographers and photographers in general. It has 4 towers with a cupola atop each of them. It also has intricately designed floral and plant motives on its . The Seri Gemilang Bridge is Roman styled and is said to be inspired by the Pont Alexandre III bridge in Paris. This 233 metres long is located at the southern end of Persiaran Perdana, linking the Putrajaya International Convention Centre (PICC) and the Heritage Square. 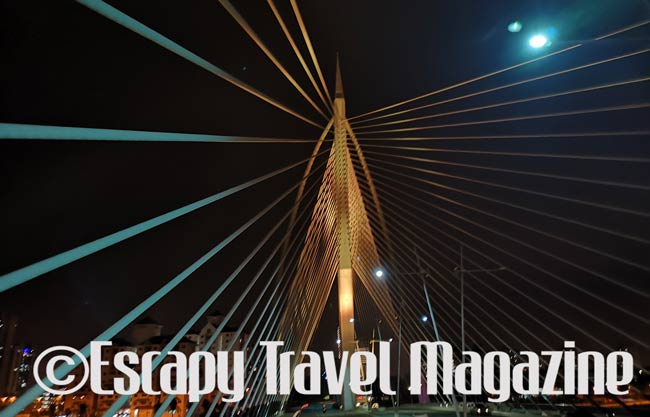 The Seri Wawasan Bridge with its steel cables.

Located at Lebuh Sentosa, the Seri Saujana Bridge is a special or rather uniquely built bridge. It is built using a combination of through-arch and cable-stayed techniques or a symmetric cable-stayed through-arch bridge technique.  The Seri Saujana Bridge is said to be the first bridge in the world to be built using this unique engineering technique. This bridge is said to have been inspired by the Sydney Harbour Bridge. It has a length of 300 metres linking Precint 4 and Precint 7. 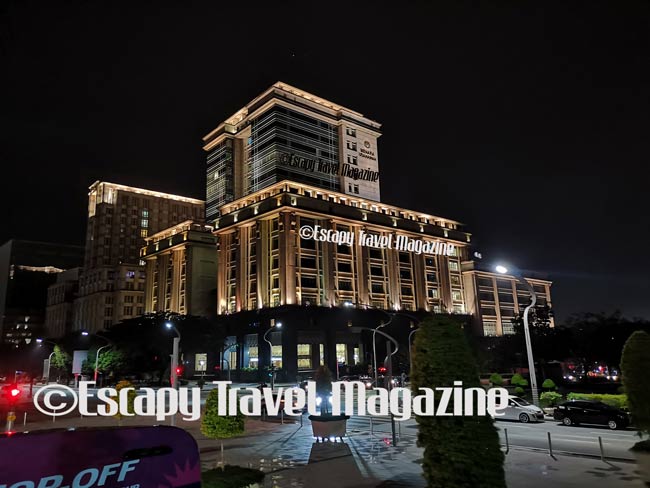 The Menara Usahawan (Entrepreneurs Tower) shot from the top deck of the HOHO Bus in Putrajaya.

Putrajaya has a good number of iconic buildings. The HOHO bus tour passes by a good number of them giving visitors the opportunity to snap some photos. Amongst these buildings; the HOHO bus does stop at Putra Square. From here one can take photos of Perdana Putra (Prime Minister’s office complex) and the iconic Putra Mosque. 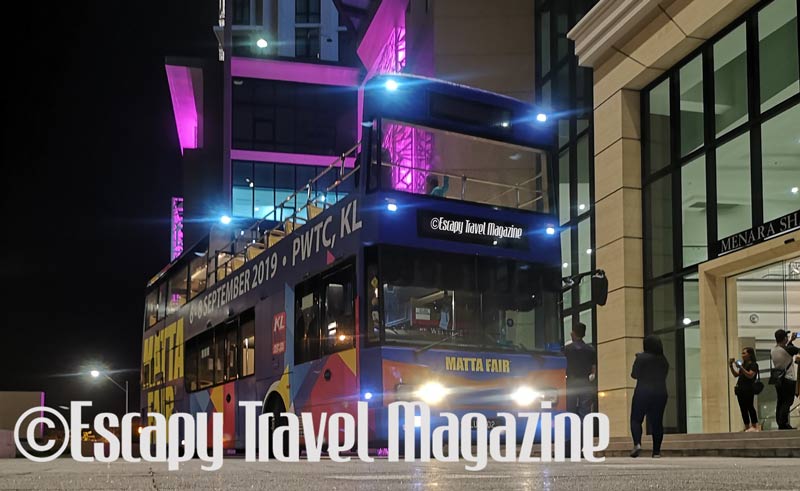 The HOHO bus in Putrajaya that picked us at the Shaftsbury Hotel Putrajaya.

For more information, do contact KL Hop On Hop Off at: 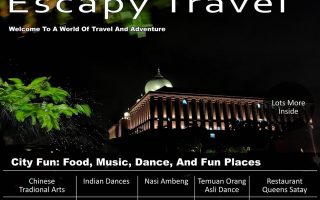