This Ramadhan, Mövenpick Hotel & Convention Centre KLIA will be cooking up a storm by bringing back original kampung fares that are set to delight food lovers. Aptly themed, “Iftar Warisan Kampung @ Mövenpick KLIA”, the master chefs led by Executive Chef Sudirman Wan Mansor will skilfully put together a sumptuous buffet spread with more than 120 authentic local cuisines, promising an exceptional dining experience for all. 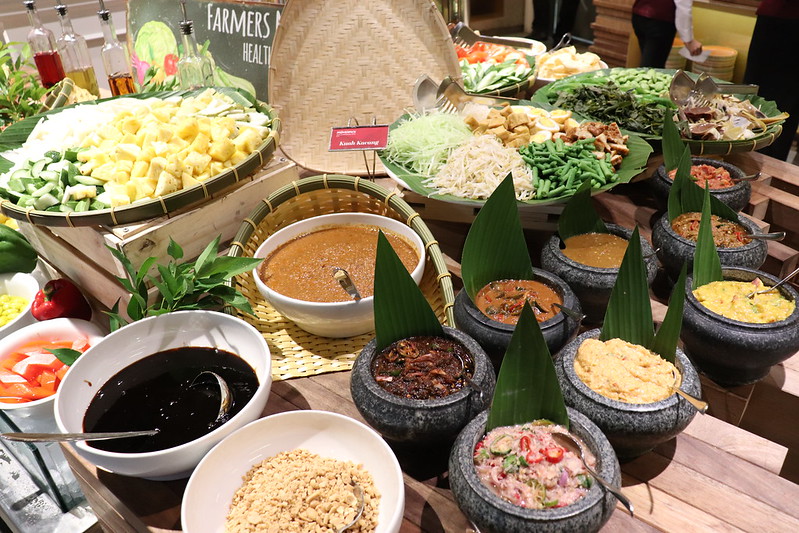 The hotel will also feature Hawker Stalls specialty, Gulai Kawah and live action station. Diners will be caught off guard for a-must-try succulent whole Venison Roasted Arabic style served with rice and herbs gravy that goes great with its mint sauce. Roasted lamb marinated with local herbs and spices that are served from the grill and carvery stations, waiting to be lathered in your favourite sauces. Also look out for Mövenpick signature Kari kepala Ikan.

Other delights such as Penang Char Kuay Teow, Mee Mamak, Murtabak, Tandoori Chicken, Rendang Tok, serunding will also be served. For those who are hankering for something sweeter, traditional delicacies such as Pengat Pisang, Serawa Pisang, Bubur Pulut Hitam and assorted malay kuih accompanied by Teh Tarik are also included in the buffet spread.

While some of the popular items are fixtures, the rest of the menu is rotated on a daily basis so diners can sample different treats on each visit. 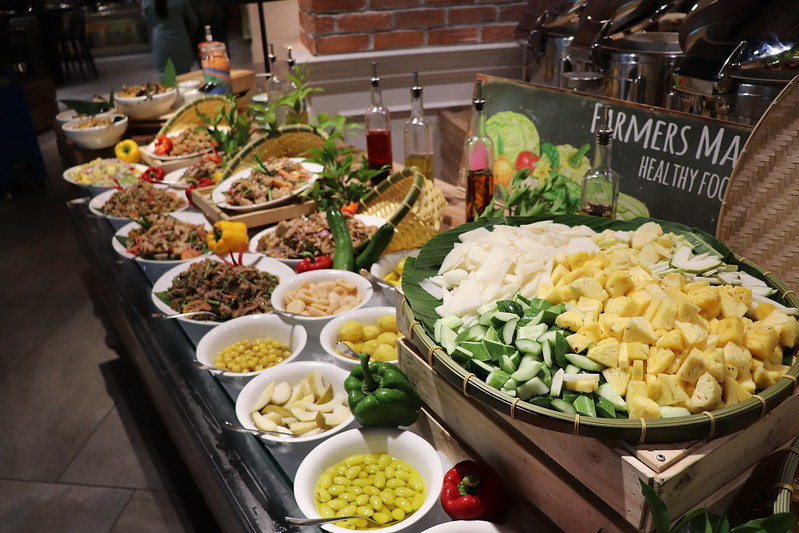 Hairul Maharis, General Manager of Mövenpick Hotel & Convention Centre KLIA said “this is our first Ramadhan Buffet Dinner and we are so excited. Currently we are offering Early Bird promotion until 30 April 2019 at only RM90 nett per adult,”

“Our hotel is merely a walking distance to Masjid Sultan Abdul Samad, making it easy for the muslim to perform prayers.A designated prayer room will also be provided for the guests’ convenience.’ Said Hairul.

Iftar Warisan Kampung @ Mövenpick KLIA buffet will be available daily from 8 May to 2 June 2019 from 6:30 p.m. to 10:30 p.m. The buffet is priced at RM 125 nett per adult, RM 63 nett for children aged six to 12 while children below six years old will get to dine for free. Senior citizens who are above age of sixty will be able to enjoy a special discount. 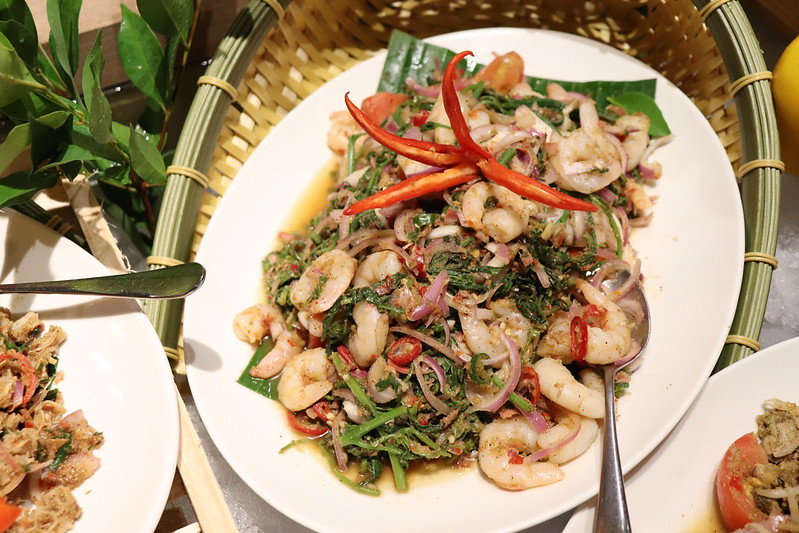 Apart from the above, Maybank and Bank Islam card holders will receive a 20% off the original price. “During this holy month of Ramadhan, we will distribute Bubur Lambuk at selected Bazaar Ramadhan within the proximity. We will also organise a Majlis Berbuka Puasa Bersama anak-anak Yatim on 8 May 2019.” Added Hairul.

For guests preferring to host their private ‘Buka Puasa’ gathering, the hotel is offering a selection of menu with a minimum booking of 100 people. Please contact our Sales team at hotel.klia.sales@movenpick.com for the private dinner packages. Ramadhan Meeting Packages are also available.